Skip to content
Two roads diverged in a parody poem.
* 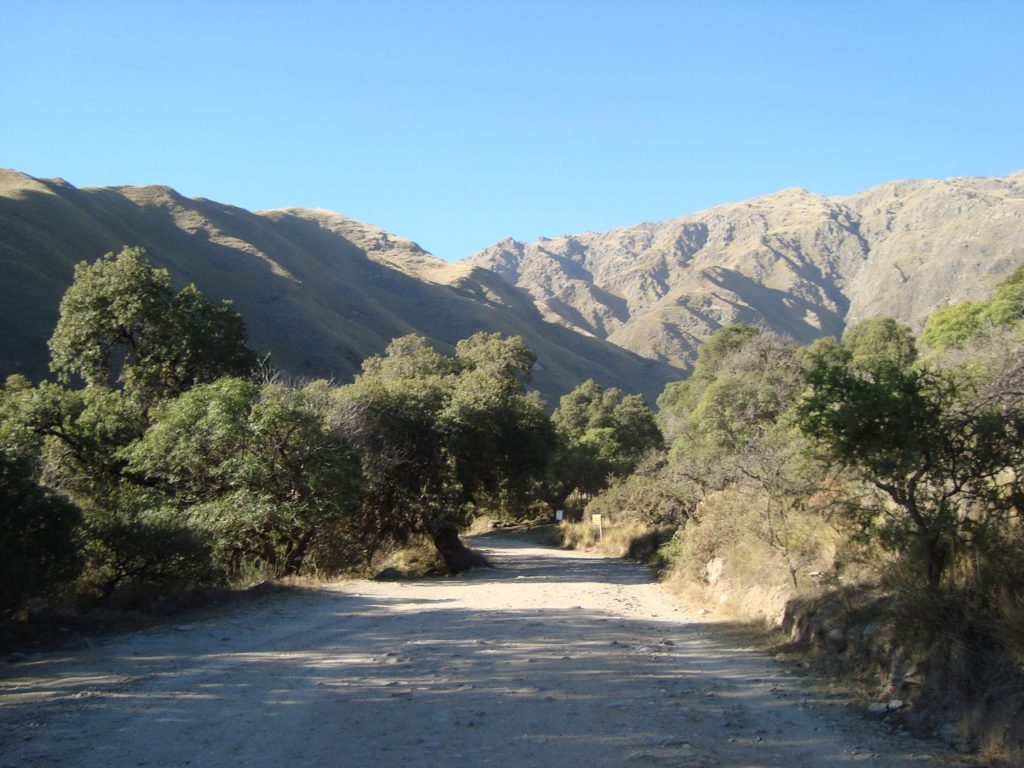 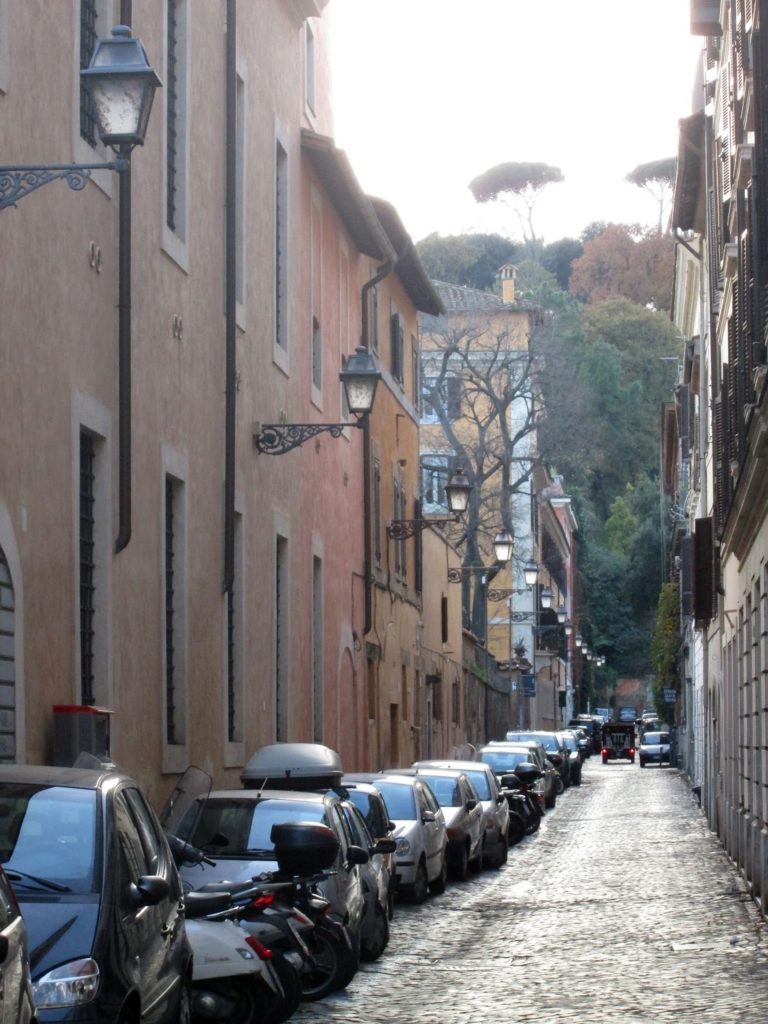 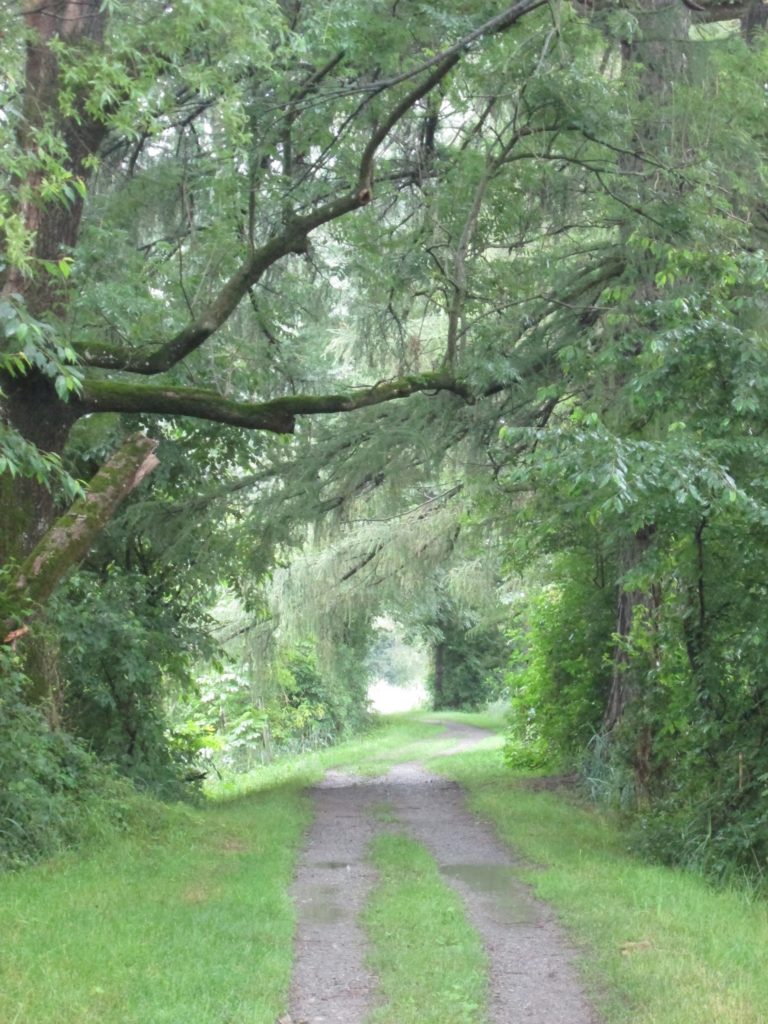 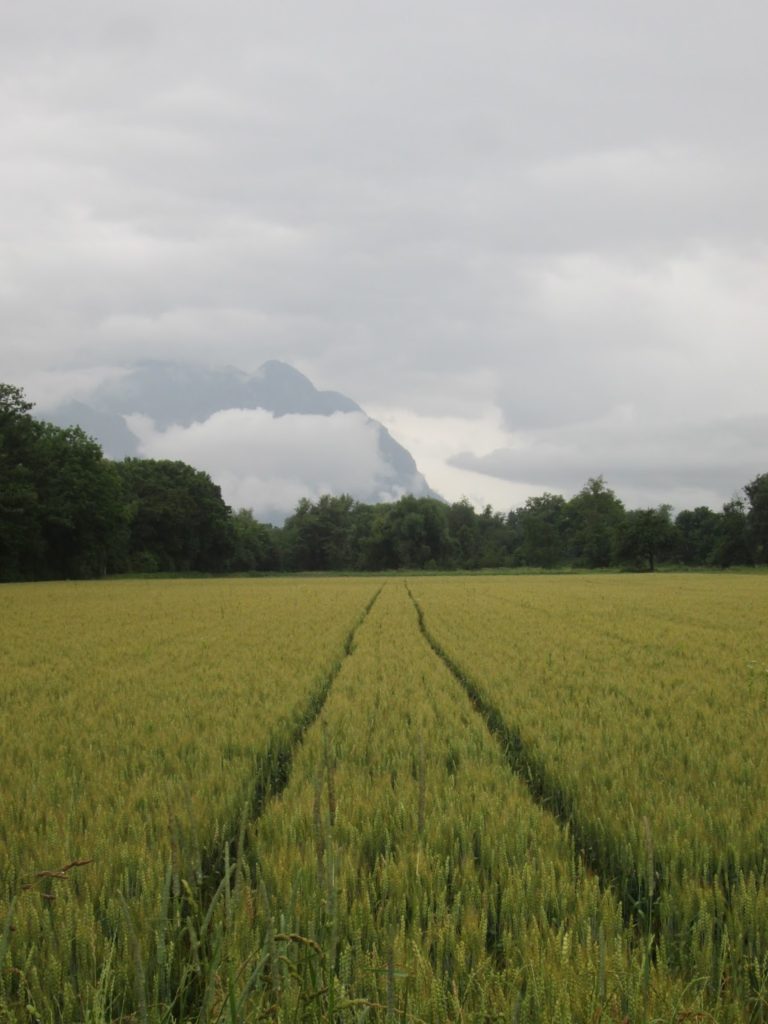 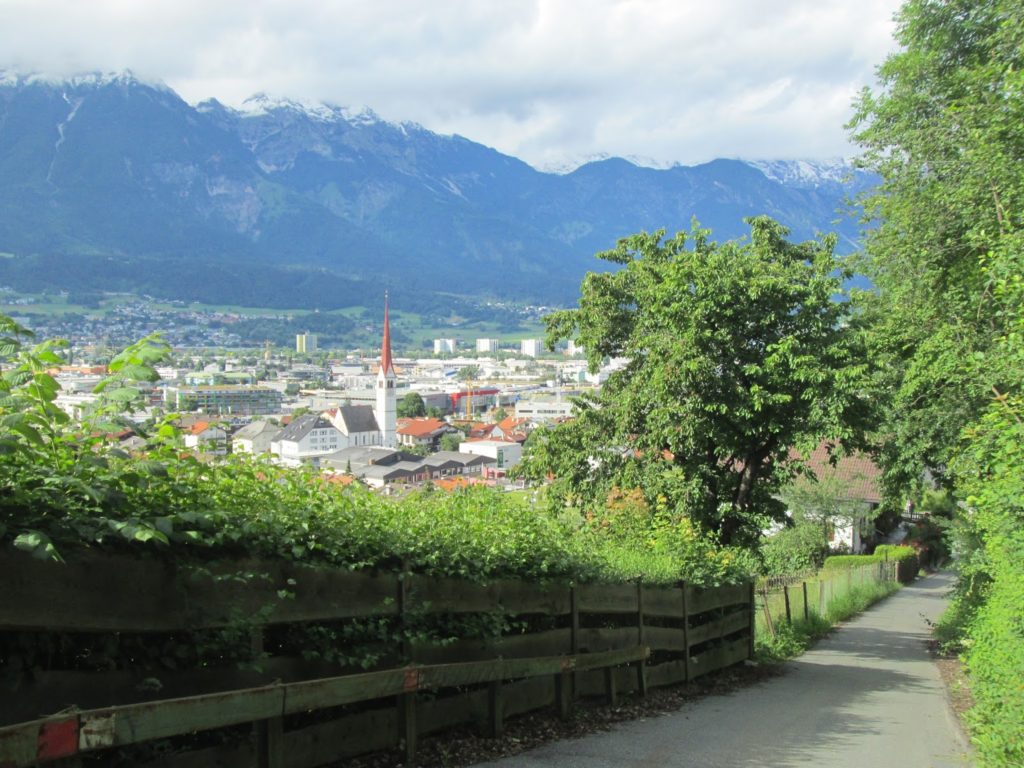 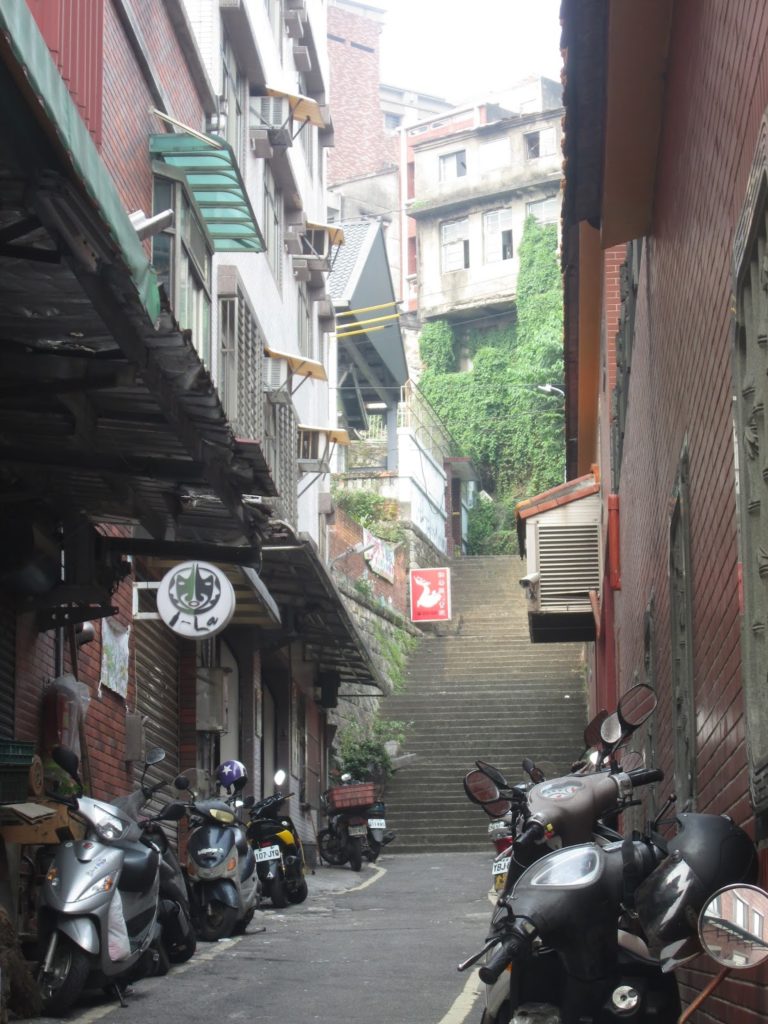 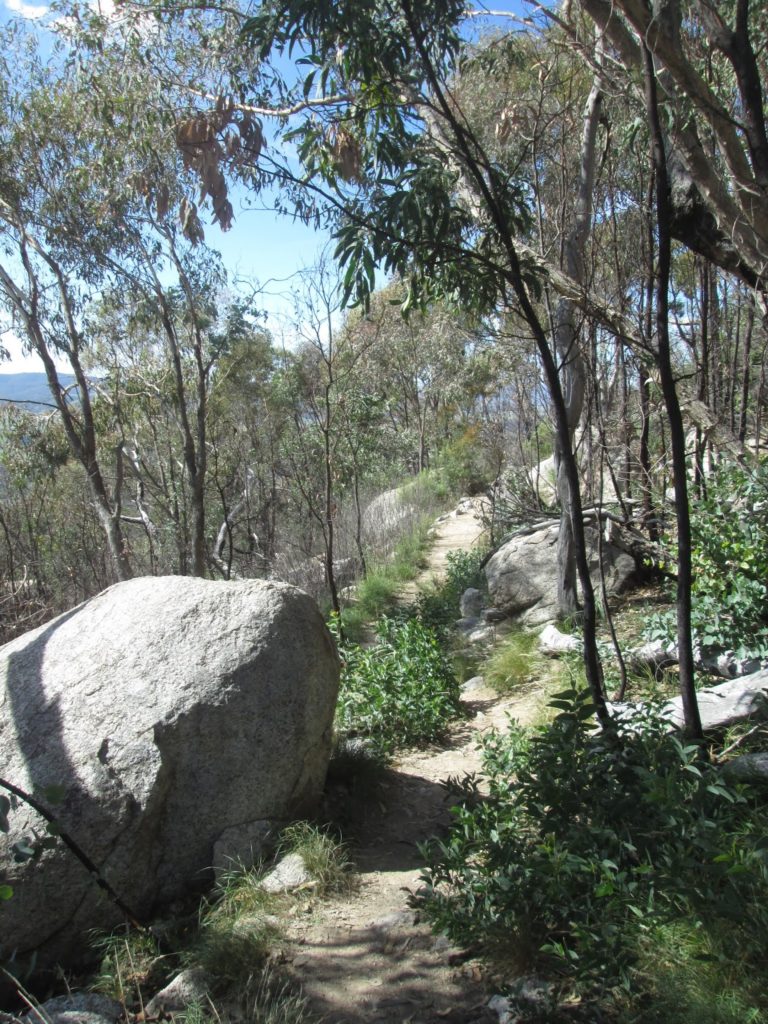 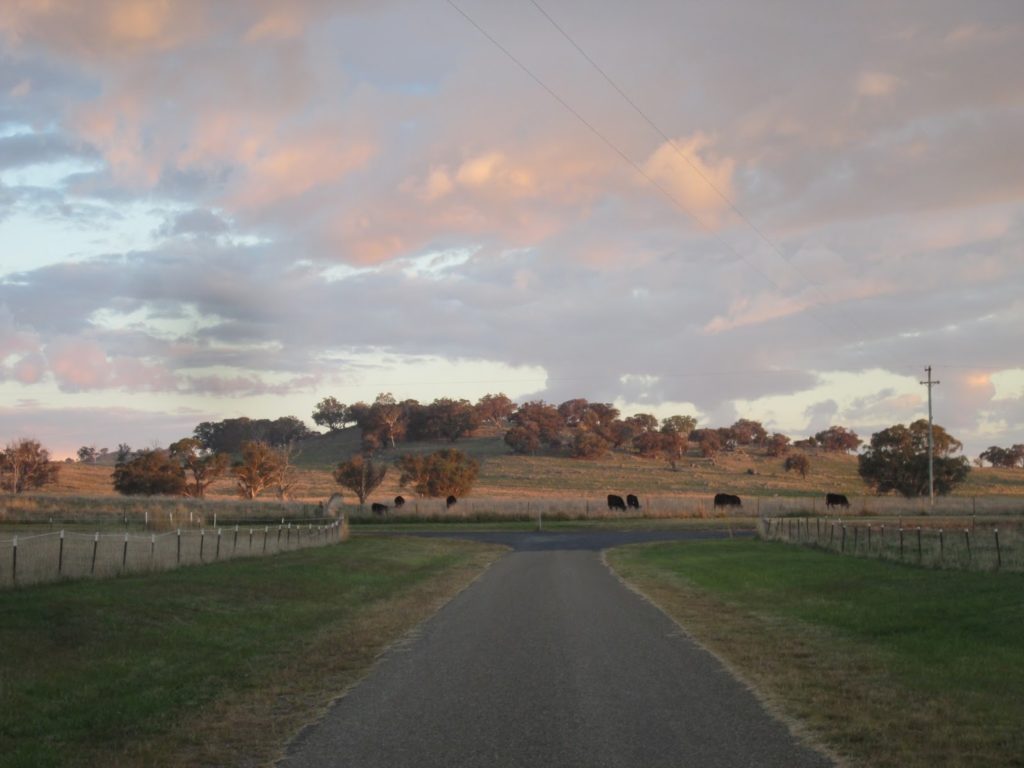 Home (or thereabouts)
*
*
The Road Mistaken

Two roads diverged in a neighbourhood
And sorry I could not see a third
To bypass alleys, long I stood
And peered down one as far as I could
Through smoky haze where shadows stirred;

Then took the other, as just as foul
And having perhaps the better claim,
For though it was glassy everywhere;
And dead rats marred the passing there
The two were really about the same,

And both that twilight equally lay
In concrete glory filled with cracks
Oh, who needs a third track anyway?
I’m not too good to walk this way,
And perfectly able to watch my back.

I shall be telling this with a smile
Somewhere ages and ages hence:
Two roads diverged where I stood, and I—
I took this one with dauntless style,
And it has made no di—

This poem was originally published here. It is a deliberately arrogant parody of The Road Not Taken by Robert Frost, and certainly not to be read at anybody’s graduation.

As for the photos above, they are snapshots of a few places I have lived or visited. One positive of being perennially optimistic about time and distance means that you end up walking a great deal and stumbling across many curious trails. This can even entail accidentally walking across half of Liechtenstein in the rain. I highly recommend it.