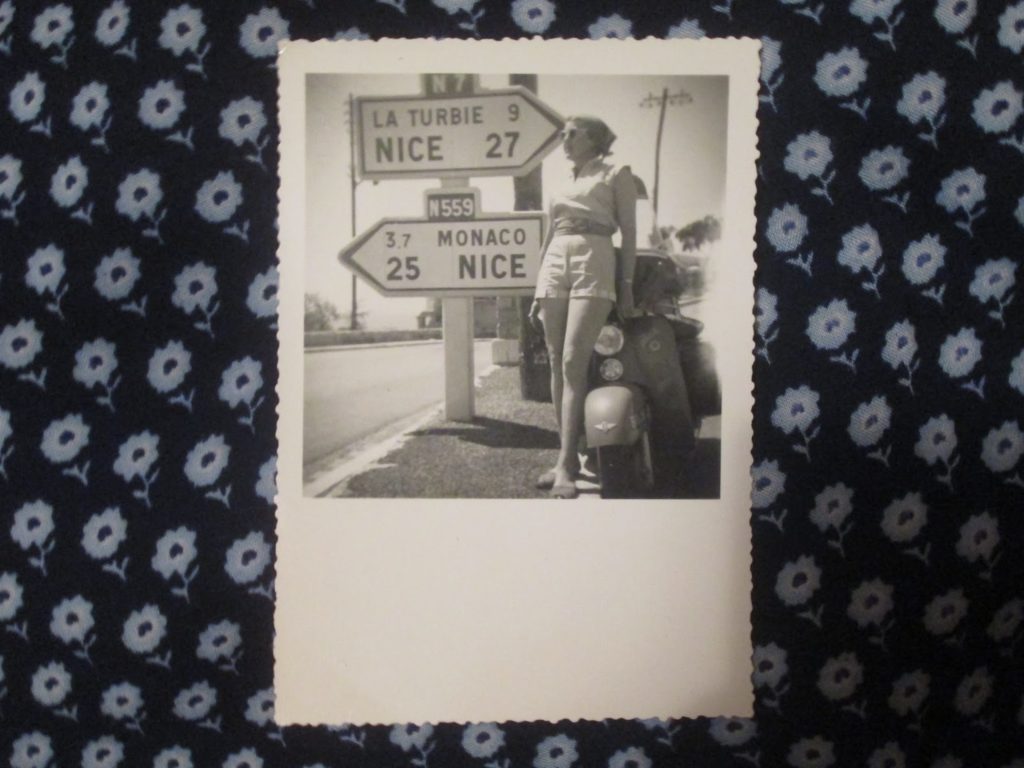 My habit of writing about relatives is getting out of control. As is the case for most people, however, my family possesses several eccentric characters who lend themselves deliciously well to the page.

There was the great-grandfather who accidentally got the whole family excommunicated from the Catholic Church, for example, when he drank a bowl of holy water upon waking from a coma during his own last rites. Why the priest chose to interpret this as sacrilege instead of a miracle remains a mystery to us all. Then there was my mother who, as a young child in Ghana, took a snake to school for show-and-tell. More entertaining still is the fact it was her own mother who suggested she do so.

As for my grandmother, however – the aforementioned giver-of-the-snake – I don’t really know where to begin. Knowing whether or not I should begin is even difficult in itself, for my grandmother was an author in her own right and long remained determined she would tell her own story. An early death from breast cancer put paid to that ambition, however, and many of her achievements remain in obscurity. It’s a pity: she lived some pretty spectacular adventures.

I can’t imagine my writing about her adventures will do much for their obscurity-related status. That said, there can be something satisfying about sharing a story in the hope it could cheer or inspire some other person, particularly one outside of my immediate family. Besides, perhaps reading about my grandmother and her avant-garde, nomadic, husband-eschewing
travels could inspire others to break the mould in their own way. I think she’d approve.

The picture above is a shot of my grandmother at the beginning of what became a three year trip riding a scooter around Africa in the 1950s – and the beginning of a lifetime moving between West Africa, the UK, and Australia. It’s a long story, and one my mother and I hope to tell in greater length on another platform someday, but this short article about her  adventures is a start. I originally wrote it in Italian, meaning that version is somewhat more eloquent, but the English translation gets the job done too.

Who is the rebel in your family?