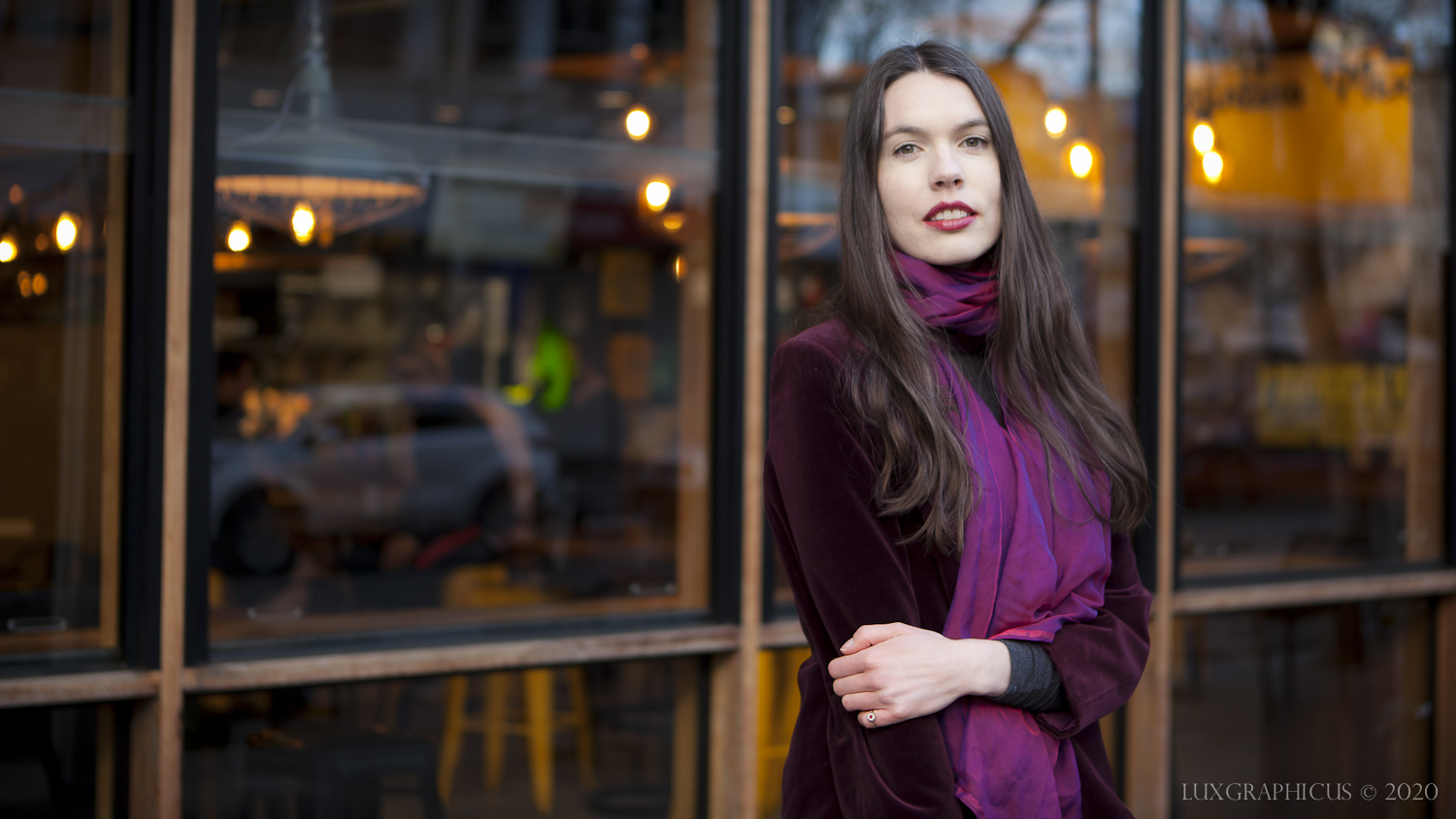 I am a writer, editor, and communications specialist. I have worked as a government speechwriter, producing content primarily on behalf of Australia’s Deputy Prime Minister. I also have experience developing communications strategies within policy teams, specifically ones working on emerging technologies. In terms of my freelance writing, I have written on topics ranging from art to politics for publications including Reader’s Digest, Prospect Magazine, Meanjin Quarterly, Australian Book Review, Overland, The Lifted Brow, Kill Your Darlings, The Australian Multilingual Writing Project, and The Canberra Times. I have also worked as a columnist and reviewer for New Territory and Capital Letters.

My academic background speaks to my passion for words and communication. I hold a degree with First Class Honours in philosophy, literature, and languages from the Australian National University, as well as a qualification in Mandarin from the National Taiwan University. I have a passion and a knack for languages and cross-cultural communication: I was raised bilingual in English and French, studied Portuguese and Mandarin at university, and became fluent in Spanish and Italian while working in Argentina and Italy respectively. I am currently pursuing an MPhil in literature, languages, and cultural analysis at the University of Cambridge.

As for editing, I am a co-founder and editor of Cicerone Journal, an online platform for exploratory and thoughtful writing. My fellow editors and I are especially committed to supporting marginalised voices and emerging writers. Since its foundation in 2018, Cicerone Journal has been awarded two arts grants: we have used these to run literary events and workshops as well as publish a collection of short fiction, poetry, and visual art titled ‘These Strange Outcrops: Writing and Art from Canberra’ (March 2020). I have also worked as an editor for Demos Journal and Woroni.