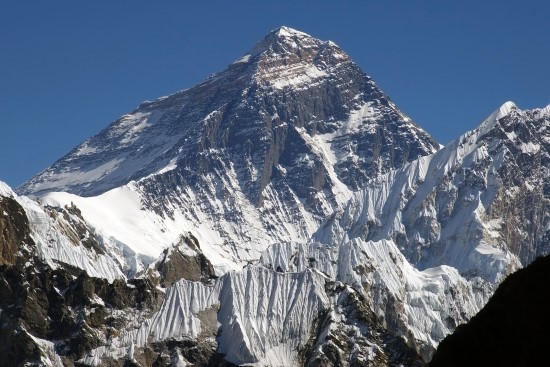 “Woman Trying to
Prove ‘Vegans Can Do Anything’ Dies of Altitude Sickness on Mount Everest.”

So read a headline on TIME Magazine’s website, on the 23rd of May 2016. I actually went looking for the article on Facebook in order to take of screenshot of it, but it had been removed from the magazine’s newsfeed – how telling. Still, this wasn’t a huge problem, for the reaction on Facebook was memorable. It looked like this:

I’m not entirely on board with Facebook’s new emoticons. While I appreciate being relieved from the dilemma of whether to show vague support for an acquaintance by ‘liking’ the status “RIP Grandpa, I’ll miss you”, boiling emotions down to six colourful circles doesn’t seem like the
perfect solution. Indeed, in situations such as the above, it can all go horribly wrong.

To tweak a quote from Game of Thrones: “There is a beast in every man, and it stirs when you put a keyboard in his hand.” Seriously: who are these people, and when did they start deriding reports of deaths? Have they have ever climbed Everest, or even attempted to do so? And when did it become okay within our society for us to frame news of deaths with cheap-shot irony, for the sake of quick clicks and cheap laughs?

Bring back the flower.
Hard to go wrong with flowers (unless they’re – how ironic – carnivorous).

I have a sense of humour. I see the irony; I get it; ahaha, oh aren’t you clever. Yet that title, along with others like it, is still a cheap shot: a lazy,  disrespectful, and not even particularly witty form of reporting.

Aside from anything else, that poor woman had a husband and friends, and it’s probably quite painful for them to see her death being reported in this way. Sure, it may not be entirely wise to put forward oneself as being representative of a group of people being able to do a thing before having actually done the thing (one probably has to be optimistic to attempt Everest); but derision was a poor way of immortalising her death.

Nevertheless, lack of empathy isn’t even the biggest problem with the reports: the fundamental issue is bias. Multiple people died that day, yet only one death has been emphasised. Furthermore, it’s not as though death
on Everest is an anomaly: there have been 282 recorded deaths on the mountain between 1924 and August 2015 (more statistics here), and those climbers no doubt came in all shapes and sizes, backgrounds, climbing
history, etc.

Indeed, were it possible to look at all the Everest climbers’ personal details, one may well find that according to statistics of success rates (in percentage or otherwise), more short people have made it to the mountain’s peak, or more men, or more blondes. Yet this doesn’t necessarily imply a causative correlation between those traits and success.

The same goes for veganism. The media reports are irresponsible and biased, for they highlight one aspect of the climber’s background. Not only is this not enough information by which to speculate on the physical capacity of vegans, but it also overlooks two worthwhile points regarding the climber in question:

Last but not least: did you know that two days before the death of a vegan on Everest was reported  and went viral, another vegan climber, Kuntal Joisher, made it to Everest’s summit and back with life intact? 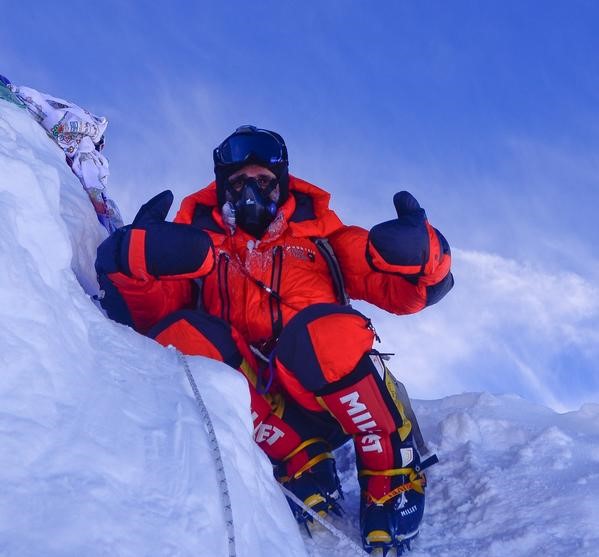 I’m not a vegan myself, and I don’t pretend to know the details of how to stay healthy on a vegan diet. The same is probably true of the reporters who wrote biased stories about a death on a mountain where dying is commonplace. Yet though the world’s non-vegans may be in the majority, we seem to be doing a pretty poor job of staying healthy on whatever we’re eating; morphing into spheres is regrettable, yet it’s the hallmark of our generation. Meanwhile, some sources claim that vegans don’t suffer this problem as often or as severely.

So perhaps we should refrain from flinging steaks at herbivores out of overbearing charity, and ask ourselves if we’ve climbed any mountains recently. 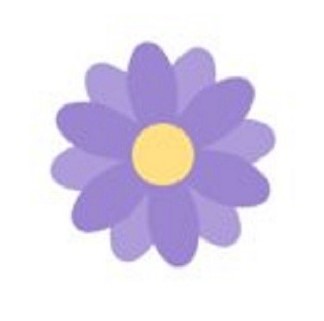