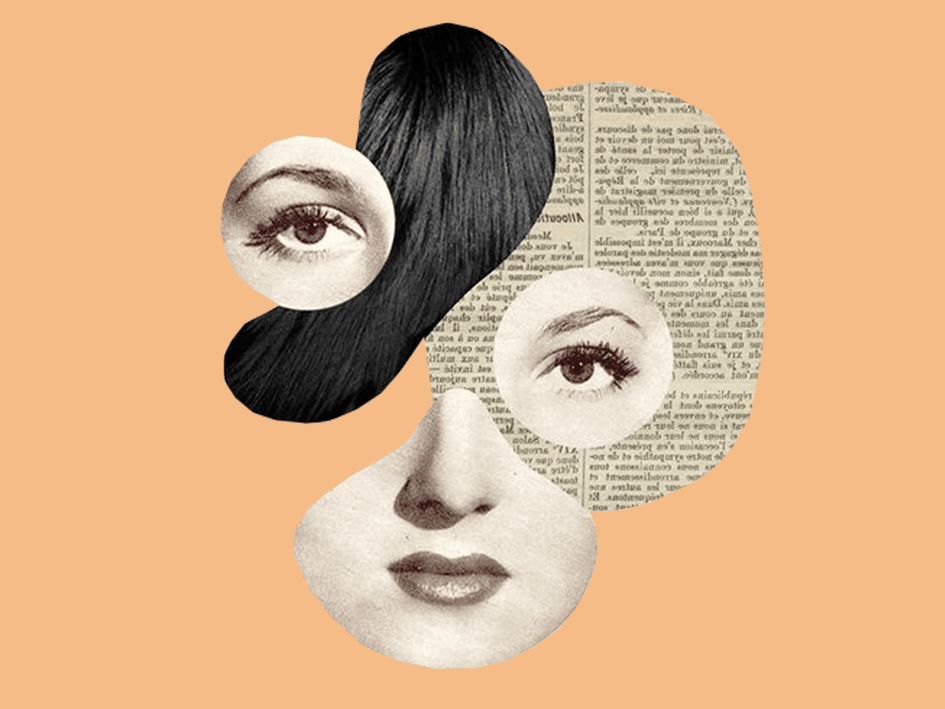 There’s an entertaining moment in A Room of One’s Own where Virginia Woolf breaks off from berating male authors in general, and hones in on a few in particular. One of them is Rudyard Kipling, who she declares “has [not] a spark of the woman in him”.

For those in need of a refresher, Rudyard Kipling is the author of The Jungle Book, along with plenty of other writing you’ve not encountered via Disney. He was enormously popular and critically well-regarded in the late 19th and early 20th centuries, even being awarded the Nobel Prize in Literature in 1907. Since then, however, he has gone a little out of vogue: writing tends not to age well when it reflects an imperialist era and mindset most would rather forget.

Woolf’s criticism of him made me laugh. Granted, I haven’t read enough Kipling to condone gender-based criticism of his works with certainty. I do recall his famous poem ‘If‘, however, and excellent though it is, I can also imagine it turning around and saying from beneath its fedora, “it’s not my fault you don’t need ‘woman’ to spell ‘mankind'”.

Now, I’m not bitter – but I do like to write back. 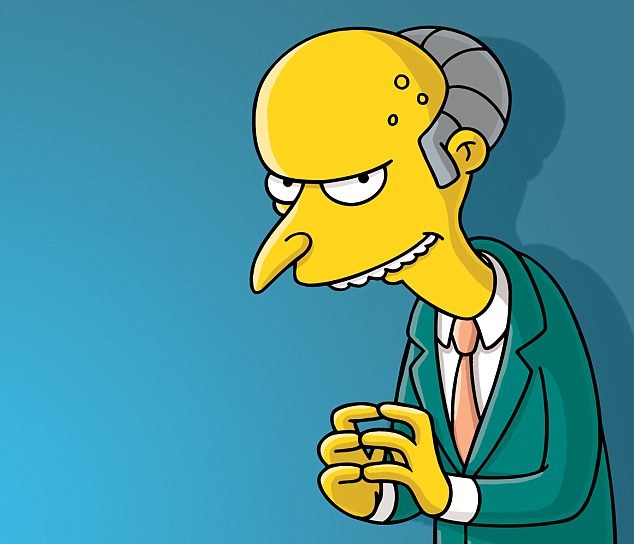 What? He left himself open to it.

Iffy, by Rosalind Moran – with the (grudging) help of Rudyard Kipling

If you can hold onto hope when all around you
…Are holding bigger pay checks than you,
If you can trust yourself when all men doubt you,
…Then spot when they take their ideas from you;
If you can wait but tell yourself you’re climbing,
…And speak the truth, without sounding cross,
And tiptoe around as you find good timing,
…To dare share a few of your thoughts with your boss;

If you can dream – but not expect too much;
…If you can think – but not in a threatening way;
If you can meet with men, and with subtle touch
…Make them think you’re impressed by each word that they say;
If you can bear to contribute to conversation
…While knowing you’re liked only when you agree,
Or see yourself cheated by legislation,
…Which taxes essentials a luxury fee;

If you can make one heap of all your winnings
…And graciously give someone else all the credit,
And listen to old men discussing abortion
…While young ones post rape jokes about you on reddit;
If you can force your heart and nerve and sinew
…To age gracefully, without aging a bit,
And deny yourself food, though there’s nothing in you
…And be makeup-free, naturally gorgeous, and fit;

If you can dress for dinner and keep your virtue,
…But show enough skin to be tempting to touch,
If you smile through all of the cruelties which hurt you,
…And always say “sorry” a little too much;
If you can fill the unforgiving minute
…With a two-minute chore from your multitask world,
You’ll have 83 cents in a world full of dollars,
……And – which is more – you’ll be a Woman, my girl!

This poem was originally published by Bossy Magazine here. They publish some interesting pieces – take a look!