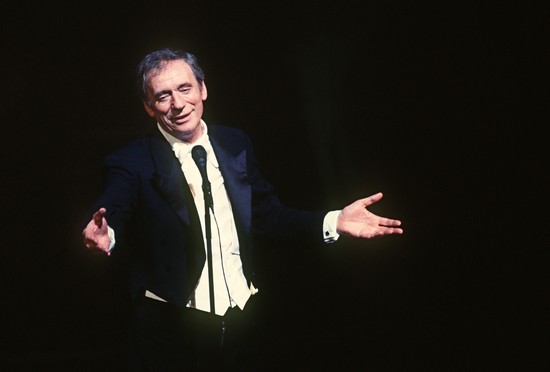 In February, I had the opportunity to be a part of Canberra’s ‘Mother Tongue’ showcase at the National Multicultural Festival. This meant that I was given a ten-minute slot to get up on stage and either read a poem or sing in a non-English language.

Many people shared writing of their own creation. In my case, however, I didn’t have any non-English poetry I especially wanted to present, and I also felt self-conscious about speaking to an audience in a language the majority wouldn’t understand. For this reason, I opted to sing a song – I reasoned that music is accessible whether or not one understands the lyrics.

As it turns out, the audience was very supportive and appeared engaged with all the performances, whether or not they understood the words being spoken, so I needn’t have worried. Nevertheless, I was happy to sing because it gave me the opportunity to share one of my favourite French songs: the famous “Barbara”, popularised by actor and singer Yves Montand. Fittingly, the song is actually a poem by Jacques Prévert put to music. 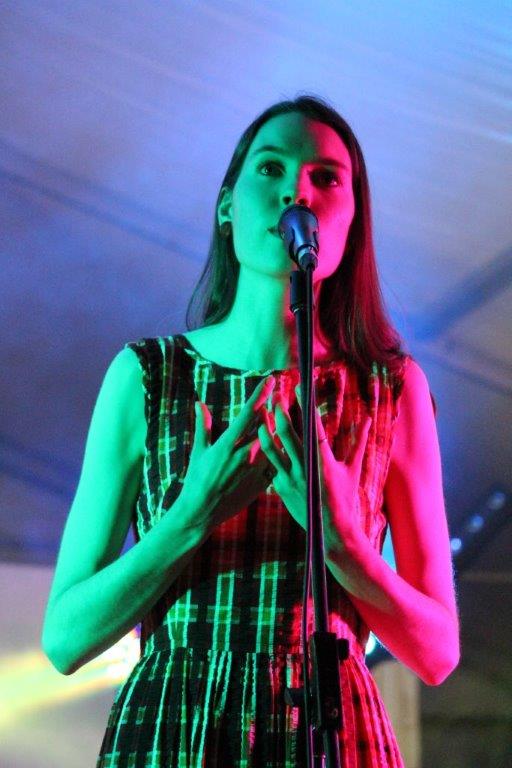 Singing at the National Multicultural Festival.
.
.

I introduced the song with a small explanation about its mournful story, compelling imagery, and strong anti-war message. Indeed, this message was part of what motivated me to share it, considering the division present in so many modern-day nations.

You can read the lyrics here in the original (very elegant and lyrical – try reading them if you’ve got some French basics) or in English. You can also listen to Yves Montand singing the song on Youtube.

And last but not least, if you speak a non-English language and can sing, perhaps you’ll consider sharing a song from your own mother tongue(s) at a similar event in the future. I had a very positive experience, so I’d encourage giving it a go! Bon courage.