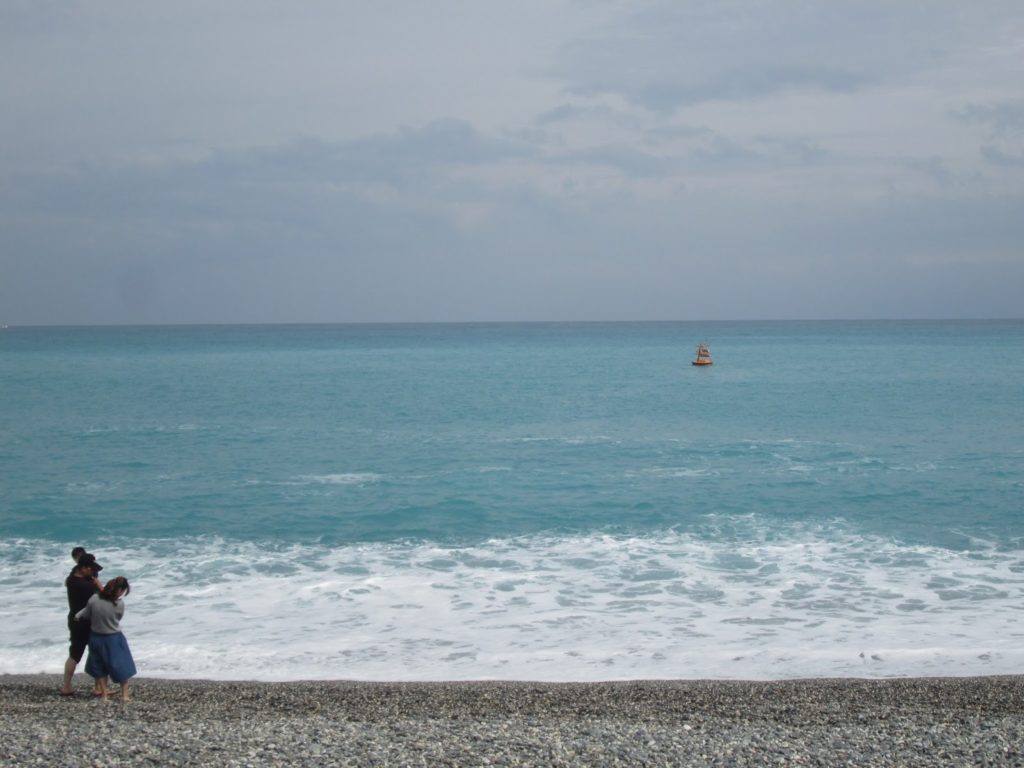 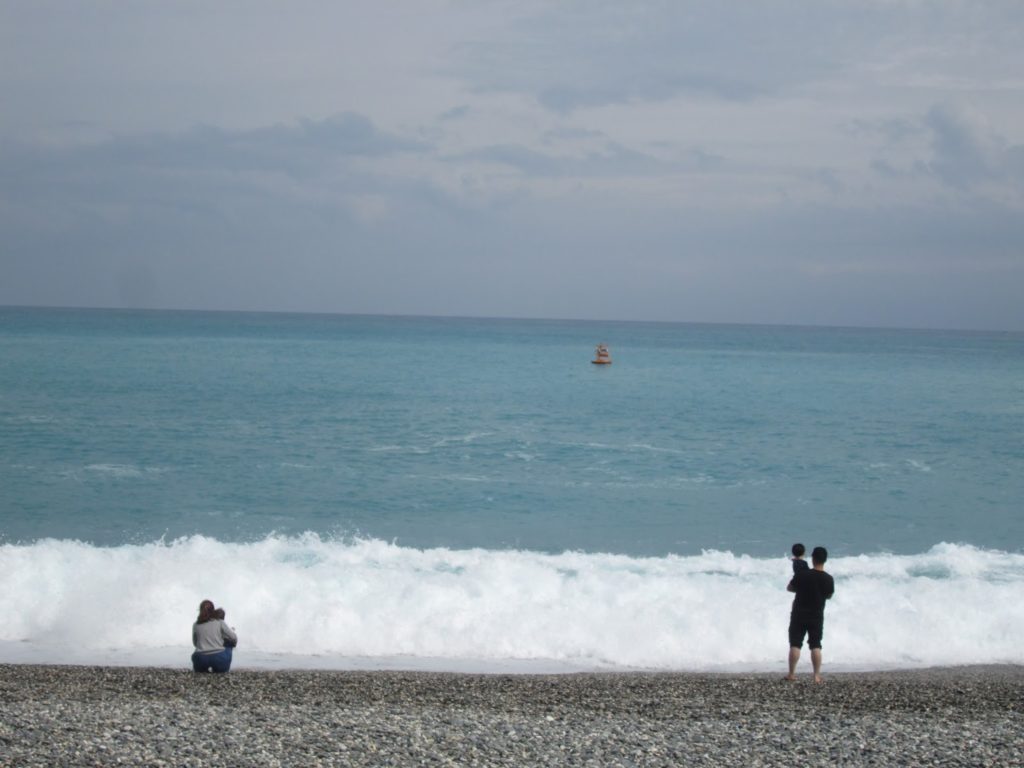 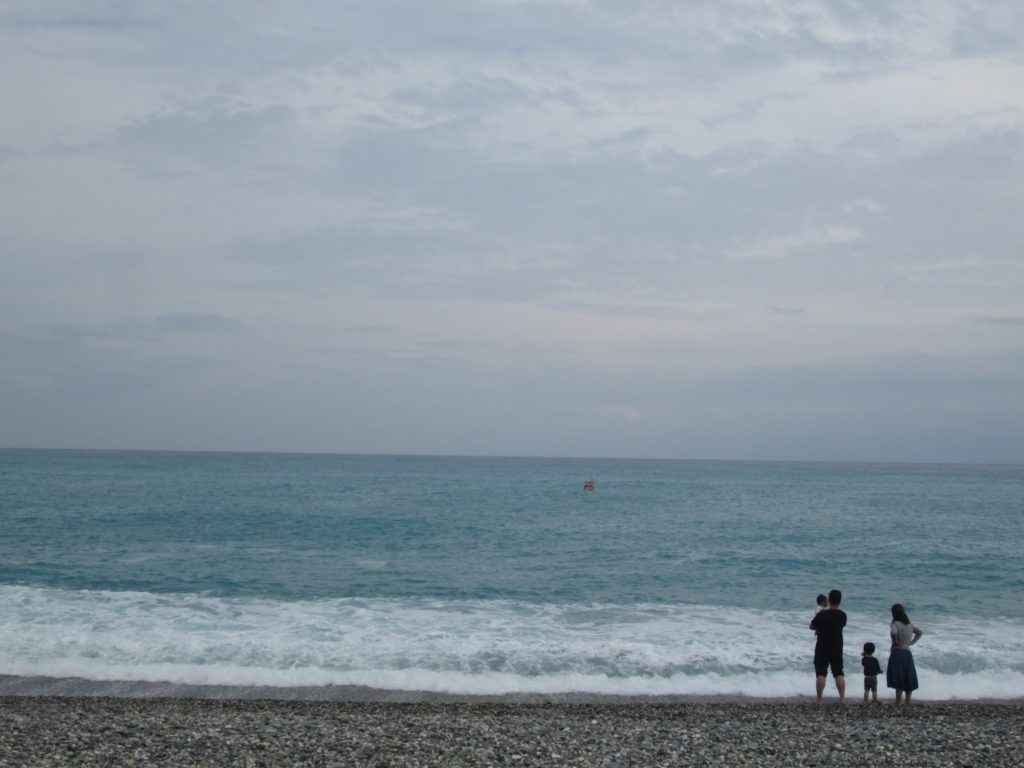 What comes to mind when you think of waves?

Hopefully it’s something nice. While the average Australian knows how it feels to be mercilessly dunked while swimming in the ocean, for example, everyone still seems to be a fan of swimming at the coast. Some of us (though not me, alas) even learn to ride the waves instead of being dragged by them along sandbars.

Personally, however, I’m not sure whether my ocean-based connotations are ‘right’. Sometimes I wonder whether bilingualism has wired my mind into a permanent tangle, lines of associations as crisscrossed as basketweave.

When I was little and learning to write, sometimes I would use French words in the place of English words and vice-versa, believing they shared the same meaning; cross-linguistic synonyms, essentially. Granted, this often didn’t make much difference, ocean being océan, for instance. Yet for a short time, waves were ‘vagues’ – des vagues – and sometimes I wonder whether this mixture of language has changed the way my mind personifies the sea.

Part of me likes to think of it as a dotty sort of creature (though not merely in the sense that it is dotted with fish), sloshing around the boundaries of landmasses like some vacant, faintly drunk individual hovering at a party’s edges. Creeping forward, tapping a shoulder, and then panicking and retreating at speed. Prone to the occasional outburst, but mostly pretty easy-going, smooth-sailing; not harboring malicious intent. Vague.

The ‘vagaries’ of language-learning themselves technically come from the Italian word vagare, meaning to wander – not unlike what waves and currents do, incidentally. Language links can seem endless even when they have no etymological foundations. Minds can be gifted at spotting coincidental similarities.

My experiences of bilingualism are undoubtedly common. Indeed, perhaps it is an inherent quality of bilingualism, when people learn multiple languages and concepts at the same time, that this leads to different meandering paths of connotations and understanding.

I confess I don’t – while I’d love to learn more about bilingualism and the formation of concepts and connotations, I imagine such a field is highly qualitative and difficult to measure. It could take some research to find a study offering answers to these questions.

In the meantime, therefore, I’ll simply wave away vagaries, slap down a coaster, and stir ripples in my mug of tea instead of writing my thesis.

I hope you enjoy the pictures of vagues!